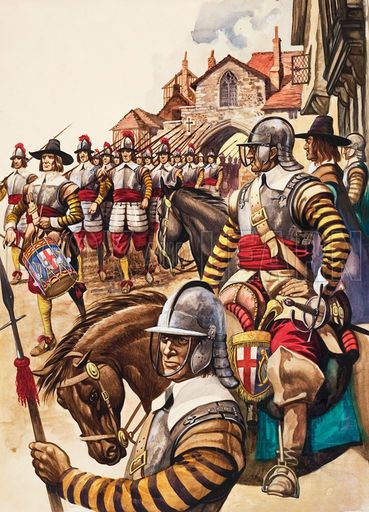 "Earlier theorists aimed to equip the conduct of war with principles, rules, or even systems, and thus considered only factors that could be mathematically calculated (e.g., numerical superiority; supply; the base; interior lines). All these attempts are objectionable, however, because they aim at fixed values. In war, everything is uncertain and variable, intertwined with psychological forces and effects, and the product of a continuous interaction of opposites." - Carl von Clausewitz. Class Wargames Film and Participatory Playing of Guy Debord's The Game of War Thursday 6th December 7.30pm-9.30pm Hackney Central Labour, Navarino Mansions, 234 Dalston Lane, London E8 1LB. Entry: donation to the cause.