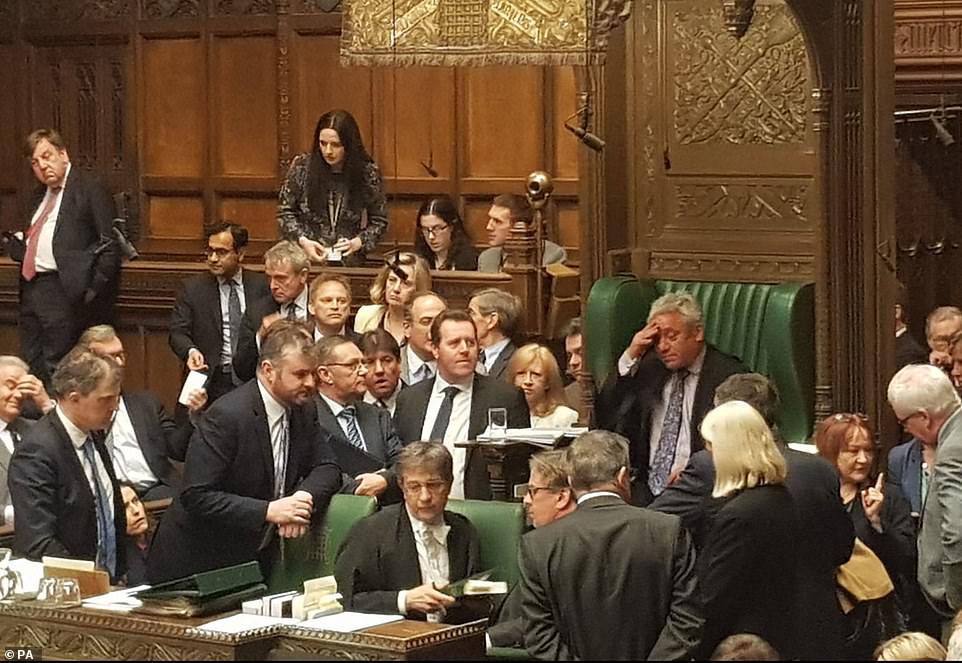 "The labouring classes have conquered nature; they have now to conquer humanity. To succeed in this attempt they do not want strength, but the organisation of their common strength, organisation of the labouring classes on a national scale – such, I suppose, is the great and glorious end aimed at by the Labour Parliament." - Karl Marx. Meaningful Votes: the Brexit game Class Wargames will be hosting this role-playing exercise for Lewisham West & Penge CLP and Lewisham Momentum which recreates the recent parliamentary votes on the Brexit deal. You will be reenacting the confrontations and compromises between competing parties and factions of the House of Commons. Your goal will be to persuade and manipulate the other players to achieve a hard Brexit, soft Brexit or no Brexit. You will be scored not just on fulfilling your team's objectives, but also how well you can speak on its behalf during the game. Here is your chance to be as devious as Boris Johnson, as slippery as Chuka Umunna and as stalwart as Keir Starmer! Monday 29th April 7.30pm-9.30pm Lewisham West and Penge CLP, 43 Sunderland Road, London SE23 2PS. Entry: donation to the cause.